Heed is an asset management firm that focuses on investment funds and financial advisory across different geographies.

Formerly known as Dunas Capital, the company was created almost two decades ago and has been steadily growing in numbers, while also expanding its role in providing clients with a versatile, highly focused, independent approach to the highly dynamic environment of global markets.

Our international track record speaks volumes about who we are, but we are firm believers that the key to success lies in who we are and how we get there.

CEO and founding partner of Dunas Capital. He began his professional career at Fidelity in 1987, having also worked at Carnegie and administrated a fund based in Guernsey (the “European Growth Fund”). He was one of the founding partners of Midas Investimentos, and after its acquisition by Banco Bilbao Vizcaya Argentaria he took control over the private banking sector of this group in Portugal “BBVA Privanza Portugal”. He has a degree in Law by Universidade Clássica de Lisboa and also holds an MBA in Finances from the University of Manchester. He is an active member of the Portuguese Forum for Competitiveness. 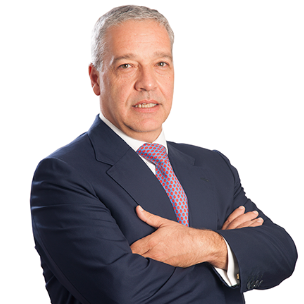 CIO and partner at Dunas Capital. He began his career at Grupo BCP in 1989 as a financial analyst and next became manager of fixed income in the asset management department of this Group. He was also an investment director at ESAF and held various positions in the board of directors at Grupo Finibanco, where he was namely director of investments of the fund management company and director of bank asset management department. He has a degree in Economics by Universidade Católica de Lisboa. 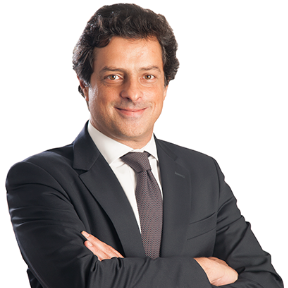 CFO and partner at Dunas Capital. He began his career as a “Process Improvement” consultant at Ernst & Young. He joined the financial department of Midas Investimentos and after its acquisition by Banco Bilbao Vizcaya Argentaria he took up the responsibility of the financial department of BBVA Privanza Portugal, where he worked until 2004. Before he began at Dunas Capital, in 2010, he was also financial director of a tourism company. He has a degree in Economics by Universidade Católica de Lisboa. 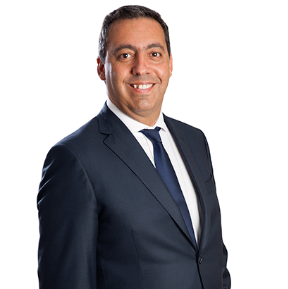 Investment manager and senior analyst. He began his professional career at Ernst & Young in 2002 and later joined the investment management team at Valor Alternativo, where he began as an analyst and later became a fund manager. He joined Dunas Capital in 2010 as investment manager and also is responsible for portfolio risk analysis. He has a degree in Business Informatics by Instituto Superior de Gestão and also has a post-graduation in “Financial Markets and Asset Management” by ISCTE / CEMAF. Pedro is a specialist in risk and debt analysis. 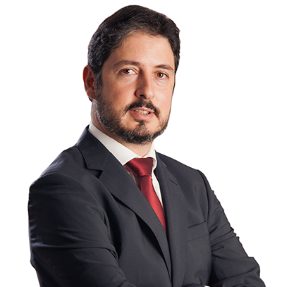 Investment manager specialised in the US equity market, responsible for the execution of an investment strategy based on technical indicators. Trajano Mesquita has an accumulated experience of over 30 years in asset management in Brazil and in Portugal, where he has faced various economic and financial cycles. He began his career in São Paulo at PricewaterhouseCoopers in 1977, was an analyst at Unibanco in 1982 and joined Dunas Capital in 2013. He has a degree in Economics by Universidade do Porto and an MBA in Business Administration by Fundação Getúlio Vargas in São Paulo. 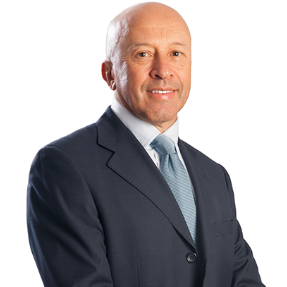 Investment manager and analyst. He began his professional career as an asset manager at Banco Popular Portugal and later joined the corporate development department of Caixa Geral de Depósitos, in Madrid. He joined the investment team of Dunas Capital in 2010. He has a degree in Management by Universidade Lusíada and also holds a specialisation in Financial Audits by ISCTE and Management and Entrepreneurship by the London School of Economics. 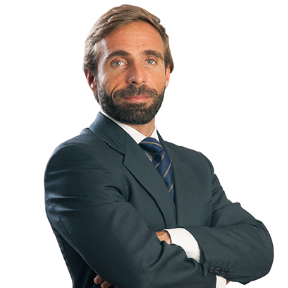 Country head in Spain for Dunas Capital, where he is responsible for following-up institutional clients and distribution networks. He began his professional career at Banco Santander where he held various management positions in commercial banking. He also worked in management, commercial and marketing at Banco Zaragozano and at Aegon. He was founding partner of Vietti Gestión, Asesores de Patrimonios, S.L. and before he joined Dunas Capital he was general director of Aviva Gestión SGIIC, S.A. He is currently an independent counsellor for the group Valia-EAFI. He has a degree in Economics and Entrepreneurial Sciences and holds an MBA in Financial Administration and Analysis. 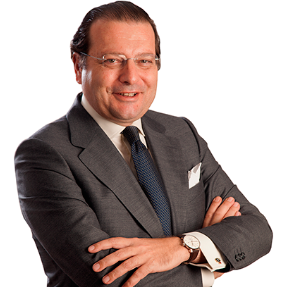