DWS is a leading asset manager with € 662 billion in assets under management as at December 31, 2018. The company is headquartered in Germany and operate globally, serving a range of traditional and alternative investment capabilities to institutional and retail clients worldwide. In March 2018, DWS has become a listed asset manager on the Frankfurt Stock Exchange, enabling us to operate more autonomously.

Asoka is CEO and Chairman of the Managing Directors of DWS Group, based in Frankfurt. Previously, Woehrmann served as Head of the Private Client business in Germany of the Private & Commercial Bank (PCB) of Deutsche Bank.

Before joining PCB in 2015, Asoka spent 17 years at DWS, working in various managerial functions, including serving as its global Chief Investment Officer. Before that, he held leading positions within the Fixed Income, Multi Asset, Absolute Return and Currency divisions of the asset manager’s fund platform. Asoka started his career as a portfolio manager in 1998. 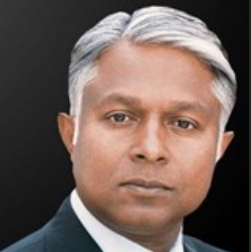 Claire Peel, based in London, joined Deutsche Bank on the Graduate Program in 1997. She is currently Chief Financial Officer at DWS. Since joining the Bank, Peel has delivered across a variety of roles in Technology and Operations, and spent two years as Financial Controller for a start-up Joint Venture between Deutsche Bank and a software house.

In 2005 Peel transferred to the COO and Strategy team in Global Markets, where she was actively involved in the integration of Corporate Finance and GTB and established a Strategic Finance team. In 2012, Peel joined the Finance division as CB&S Finance Director, consolidating activities across COO and Finance and latterly served as CFO for the Equities business.

Claire has a First Class (Hons) Business Economics and Computing degree from the University of Surrey in England, and is CIMA qualified. 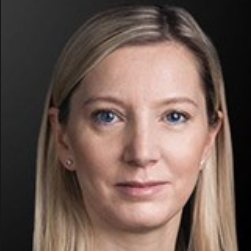 Mark is Chief Operating Officer (COO) of DWS Group and a member of the Executive Board. In his role, he is responsible for the technology and operations platform of the organization.

Mark Cullen has worked for Deutsche Bank Group since 1992, most recently as Global Head of Group Audit. He has held a number of senior roles within the group, including as Global Chief Operating Officer of Deutsche Asset Management from 2004 until 2012. He started his career in 1982 at Bain & Company and became a partner of the firm in 1985.

Mark holds a degree in Economics along with a Diploma of Education from Monash University in Melbourne, Australia. He is married and has one son. 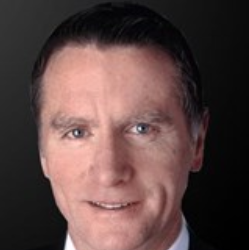 Nikolaus holds a Business Administration Diploma from the University of Passau, Germany. 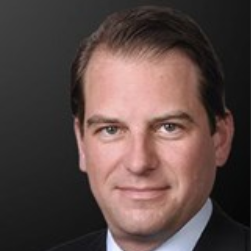 Pierre holds a BA in Management and Economics from Tel Aviv University and an MBA from Kellogg School of Management, Northwestern University 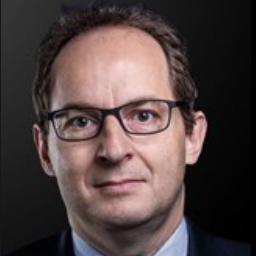 Bob Kendall joined Deutsche Bank Group in 2009 and has two decades of experience in asset management. Prior to his current role as Co-Head of our Global Coverage Group, he led the retail coverage group in the Americas.

Before he joined Deutsche Bank Group, Bob served as the Head of National Sales & Key Account Management at Van Kampen Investments, a division of Morgan Stanley. 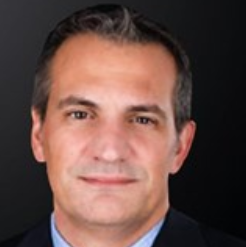 Before this, Stefan was a portfolio manager for money market funds and fund of funds in Luxembourg. He started his career as a researcher at DekaBank in Frankfurt.

Stefan holds a Master’s Degree in Economics (“Diplom-Kaufmann”) from the University of Trier. 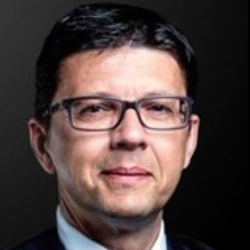 Dirk is Head of EMEA Coverage. In his role, he is responsible for retail and institutional sales in EMEA. Additionally, he leads DWS’s digital distribution strategy.

Dirk Goergen was most recently Head of Sales for Private Clients Germany in the Private and Commercial Bank of Deutsche Bank (PCB). In that role he was responsible for all retail sales activities in the German market, including distribution partners and direct channel advisory activities. Dirk also led the PCB efforts of the integration of traditional and digital channel businesses. Previously, he worked at Bain & Company with and for big financial institutions, implementing strong cultures and driving major transformational projects. In his role at DWS Group, Dirk will focus on retail and institutional coverage throughout EMEA and will also lead DWS’s digital distribution strategy.

Dirk Goergen graduated with a degree in Business Economics from the University of Trier and at Trinity College in Dublin. Previously, he completed a banking apprenticeship at a regional German savings bank. He is married and has two children. 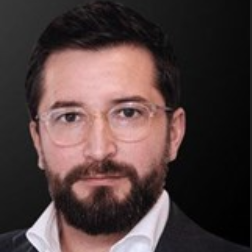